Although Thanksgiving is typically thought of as an American holiday, the celebration is marked in different ways in various parts of the world.

In the United States, it’s a day to come together for a traditional meal of turkey, mashed potatoes and other fixings between the Macy’s Thanksgiving Day parade and the big football game. In countries like Canada, Thanksgiving is observed roughly a month earlier in October.

The occasion is a celebration of the fruitful fall harvest and other blessings of the year that’s passed. 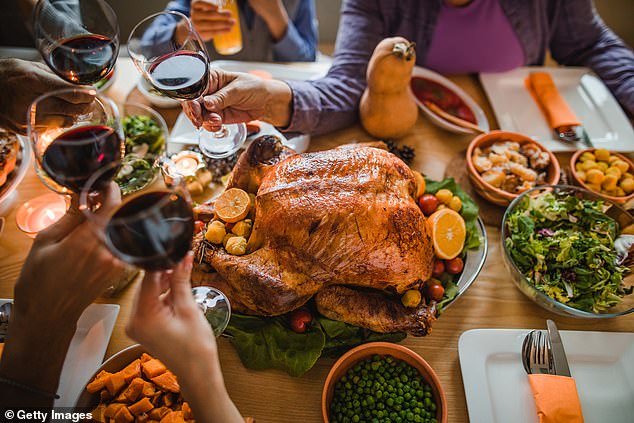 While Thanksgiving is largely seen as an American holiday, it’s observed in various ways around the world

Several other countries around the world have opted to go this same route, while others have adopted the Americanized Thanksgiving celebration with minor tweaks.

Here’s how Thanksgiving is celebrated around the world.

Its intention was to mark the first Thanksgiving, during which the Pilgrims are said to have sat down for a three-day feast with Native Americans. The meal in question is thought to have taken place after the Pilgrims’ first harvest in the land they stole.

Now Americans commemorate the event on the fourth Thursday in November with a large meal of their own, shared with family and friends.

In Canada, Thanksgiving is simply a day to celebrate a fruitful harvest. It’s celebrated on the second Monday in October each year. Similar foods, like turkey, corn, mashed potatoes and pumpkin pie, are served at Canadian Thanksgiving tables.

Not all Canadian provinces observe Thanksgiving.

In Malaysia, Thanksgiving is referred to as the Kadazan Harvest Celebration and is a religious holiday observed in May.

It is held after a season in the rice patties to honor the rice god Semangat, and thank him for the good harvest.

Carnivals and parades are an important and traditional part of the celebration. Homemade sake (rice wine) is distributed among locals dressed in traditional costumes.

Liberia, founded by freed American slaves, has adopted many American customs, including the celebration of Thanksgiving Day. Thanksgiving is celebrated in the West African nation on the first Thursday in November.

The occasion exists as a day to give thanks for freedom, according to The Daily Meal. In Liberia, revelers gather for festive meals, concerts and dancing.

Their feast is slightly different from that of Americans in that it typically includes a roasted chicken and mashed cassava.

The custom of enjoying a Thanksgiving meal was brought to Australia by an American trader in the 1800s. It began on the Norfolk Island, where it remains a tradition to this day.

It’s celebrated with a festive meal with family and a special church service on a Wednesday.

In Germany, rather than celebrate Thanksgiving, they celebrate Erntedankfest — a holiday marking a fruitful fall harvest. According to Thought Co, it usually involves a church service.

In some parts of Germany, after the service a harvest crown is presented to one lucky reveller. There is also music, dancing and food present.

Per the outlet, Erntedankfest is not as big an occasion as American Thanksgiving. It’s a religious occasion before anything else

Thanksgiving was introduced to The Netherlands by pilgrims who popped into Leiden before making their way to North America. The holiday continues to be popular among Dutch people.

In fact, the holiday is so widely observed that the city of Amsterdam has put together a guide to Thanksgiving for homesick Americans living there. The guide includes tips on where to find all the fixings to create a traditional holiday feast.

Although traditional American Thanksgiving hasn’t quite taken off in China yet, Chinese Thanksgiving has been observed in mid-Autumn for more than 2,500 years. It’s a day to give thanks and gratitude for a good harvest.

According to China Highlights, Thanksgiving is viewed as a reason to gather family and friends for a Western meal and give thanks for the harvest and all that they have.

A few Chinese churches have taken to celebrating Thanksgiving as a special day to give thanks to God.

Homowo is an African festival dedicated to the hopefulness that the crops will be plentiful for the coming year and no one will experience famine. 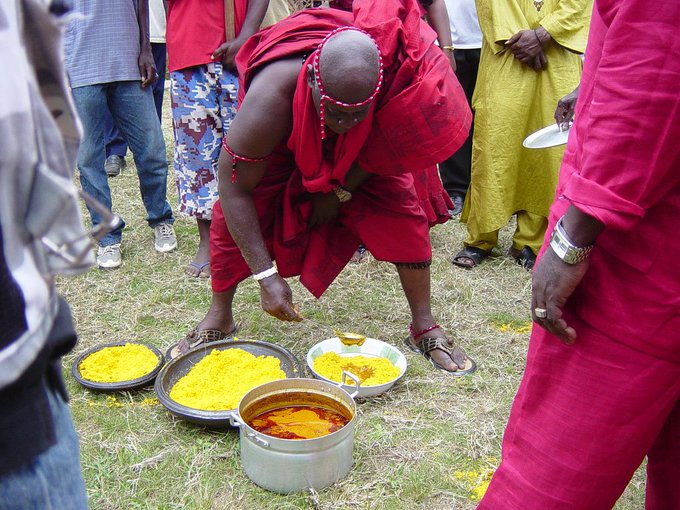 In South Korea, Thanksgiving is one of the more festive holidays of the year, according to the Asia Society. It’s called Chuseok and it lasts three days.

Traditionally, Korean people use this day as a reason to return to their hometowns to celebrate with their families. Chuseok can be traced back decades in Korean history.

Special foods are prepared in observation of Chuseok. Special rice cakes filled with sesame seeds, chestnuts, red beans and other similar ingredients are an important part of the celebration.

During Chuseok, families gather to give thanks and focus on one another. Sometimes gifts are exchanged.

In 2014, Munchies reported that Thanksgiving was beginning to catch on in Vietnam — specifically Hanoi. An increasing number of restaurants started catering to ex-pats, serving traditional American Thanksgiving foods.

Those who sought a home cooked meal began inviting friends and family over to enjoy Thanksgiving in their homes.

Due to its increasing popularity and a growing number of ex-pats living in Vietnam, it’s become more widely celebrated. Local feasts now blend Vietnamese cuisine with traditional American fare to satisfy the palettes of all who celebrate.

Diwali is a holiday celebrated around the world that got its start in India. It’s a harvest festival, but also is an important religious celebration. Even people who don’t belong to those three religions celebrate Diwali – it’s like Thanksgiving and New Year’s Eve combined. 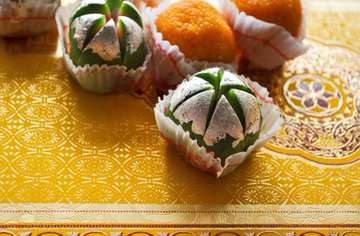 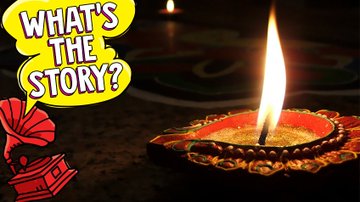 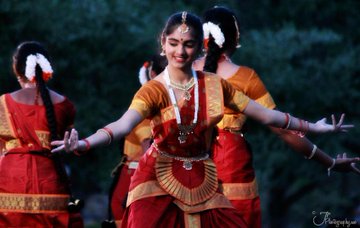 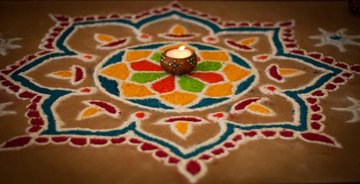 The holiday marks the establishment of labor and production and also serves as an opportunity to give thanks. One popular way to observe Labor Thanksgiving Day is to visit the Nagano Labor Festival.

Children often create drawings around the holiday and give them as gifts.

Many businesses remain open on Labor Thanksgiving Day, but government offices are closed.

Kobe Bryant will be ‘inducted into the Basketball Hall of Fame with the Class of 2020’
Tattooed topless man leaps onto Mercedes and stomps on the windscreen
U.S. officials ‘repeatedly lied about Afghanistan war for 18 years’